The mind and message behind Grazia.

Adrian began his career in the food service industry as a dishwasher in a small Italian restaurant in Brenham, Texas, while attending college. He worked his way up the ladder to one of the leaders in the kitchen. Toward the end of college, he began working in food service sales. He worked his way up from Territory Manager, to Trainer, to ultimately the Vice President of Sales for an Italian Food distributor.

After working alongside many owners and helping them create success, Adrian’s entrepreneurial spirit brought him to his next stage in life. He quit his VP job, sold his house, and moved his wife and daughter in with his in-laws. They saved for a year to buy and build their first franchise. For the next ten years, he worked in developing and branding restaurants. 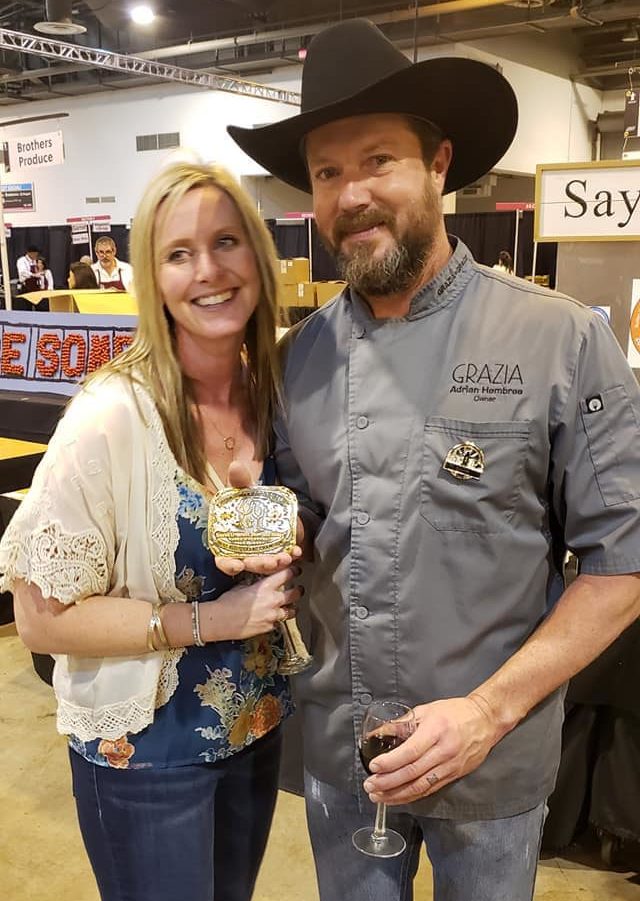 GRACE IS SOMETHING WE NEED

One thing we know about food is that it brings people together. Our grace extends beyond our kitchen and our doors. We are local folks just like the people we proudly serve in our restaurants and our neighborhoods.